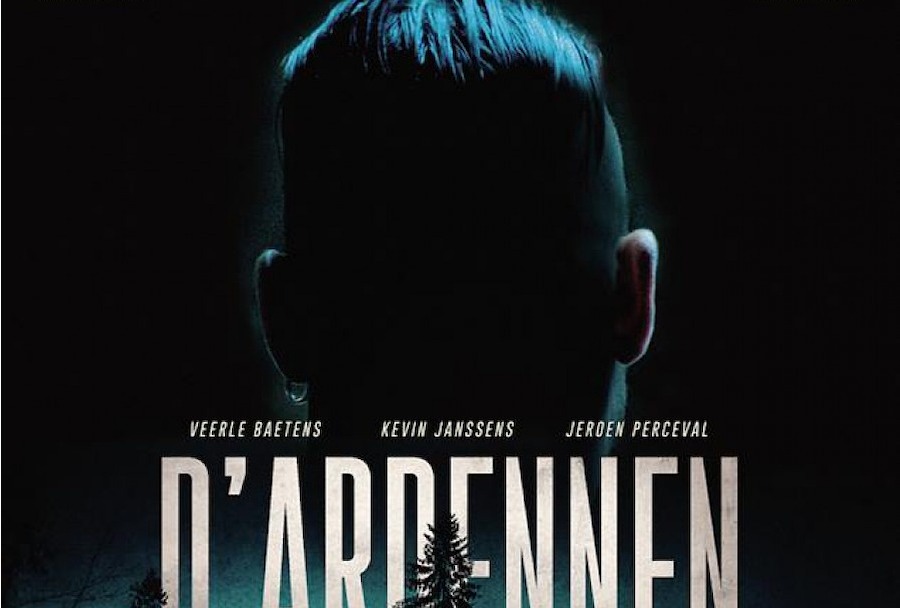 Belgium has submitted Flemish film “The Ardennes” (D'Ardennen, 2015) as its official selection for the best foreign-language film Academy Award.

The film tells the story of a brutal home-jacking that goes hopelessly wrong. Dave, one of the two robbers, manages to run off, leaving his brother Kenneth behind. Four years later, Kenneth is released from prison and much has changed. Dave has his life back on track and is trying to help Kenneth however possible, but is witnessing how the highly strung Kenneth tries to win back his ex-girlfriend Sylvie...

The nominations will be announced Jan. 24 and the ceremony will be held Feb. 26 at the Dolby Theatre in Hollywood.